Don's early credits included free performances for birthday parties and a small show for about 30 residents of a local nursing home in his hometown at age 12. He then booked a show for a local church group for $20.00. At age 16, he rocked the magic community by becoming the youngest known person to make a full size airplane vanish in front of a live audience, a record he still holds today. By 18, Don was touring New York State performing hundreds of shows per year. In addition to touring New York State, he took his act to the west coast and performed at the famous Magic Castle in Hollywood California. After returning from his west coast engagement, he began teaching his own course in magic at Jamestown Community College in upstate New York, that lasted for an impressive fourteen consecutive years. At age 20, Don performed a very special show in a private mansion to rave reviews. Don has also placed first in every magic competition he has participated. During one particular competition judges felt Don was overqualified for the junior category, and subsequently placed first in the adult competition. Rogers also went on tour with the Coca Cola Christmas Caravan, traveling city to city, state to state performing a special Holliday show for tens of thousands. 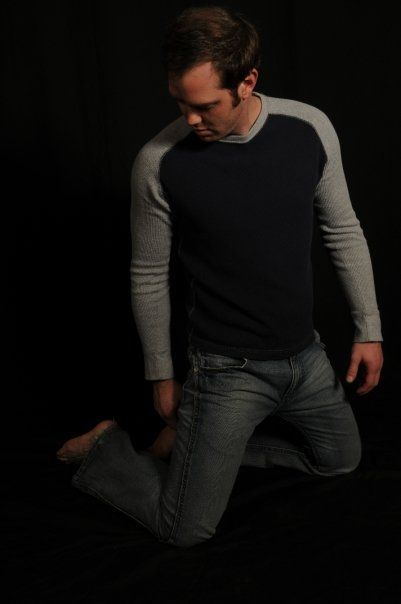 In 2001, Don was asked to perform a 9 show run inside of Gowanda’s beautiful and historic Hollywood Theater for the popular Hollywood Happening Festival, which annually draws over 30,000 people in just two days. Don performed his stage show an impressive 9 times during the two day event, making this the most ambitious and exhausting show schedule of his career. With Don’s help the event raised funds to help restore the 1926 historic theater back to its original state. The following three years, Don was asked to return to the Hollywood Theater to perform the same rigorous schedule of shows to help benefit the restoration efforts and support the Gowanda community. All in all he performed 36 shows!

In his mid twenty’s, he was asked to partner with a local organization dedicated to raising money to build a much needed playground for local children. Don was thrilled to join forces with Versailles Project Playground and perform four shows, each one leaving standing room only. On his final show, Don surprised everybody by making fifteen children ranging from ages 8-12 vanish in front of a live, sold out audience. The residents of Versailles regarded this illusion as one of the most incredible things to ever hit Versailles.

In 2009 Don suffered a huge blow to his magic career when the Village of Gowanda, NY was wiped out by deadly flood waters that claimed 90% of his equipment. After months of hard work and determination Don performed his first show, eight months later to an enthusiastic - SOLD OUT audience, who gave him and his team two thunderous standing ovations!

In 2013 Don and his team were asked to create, design and build a flying carpet illusion for Disney's hit live production of Aladdin Jr.   This illusion was used on the very stage Don performed on while in school at his alma mater!

Don continues touring with his new show, Fantasy & Illusion that has received rave reviews in every city its visited.

Don is a professional artist who has traveled coast to coast astounding his audiences with mystifying magic and illusions.   His full scale show includes award-winning illusions, mostly of his own creation and design, state of the art lighting and sound, unique special effects, and plenty of comedy and drama.

Don’s fascination with the magical arts began early.   As he describes it, “While sitting at the bottom of the staircase at my Grandmothers’s house, my Mom made a silk vanish. That was the first magic I ever saw...and the rest is history.” At the young age of 3 he received a very special Christmas present: a “Fisher Price Magic Kit”. It wasn’t long before he became "One of the Country's Top Premier Illusionists".

The fantasy & illusion team of talented designers, technicians, dancers and assistants will work hard to ensure that your event is a success. Fantasy & illusion travels completely self contained, bringing all the necessary "big venue" sound equipment, state of the art concert style lighting, and all the magical props needed to create the impossible. All you have to do is provide the audience!